Under the Oslo Agreement of 1993 the West Bank was divided into Areas A, B and C according to the governing authority of each. The agreement was expected to end in 1998 when Israeli forces were supposed to withdraw from the occupied Palestinian territories (oPt). The agreement has never been implemented but the geographical divisions remain. Most Palestinians consider Oslo to have been a disaster for them. 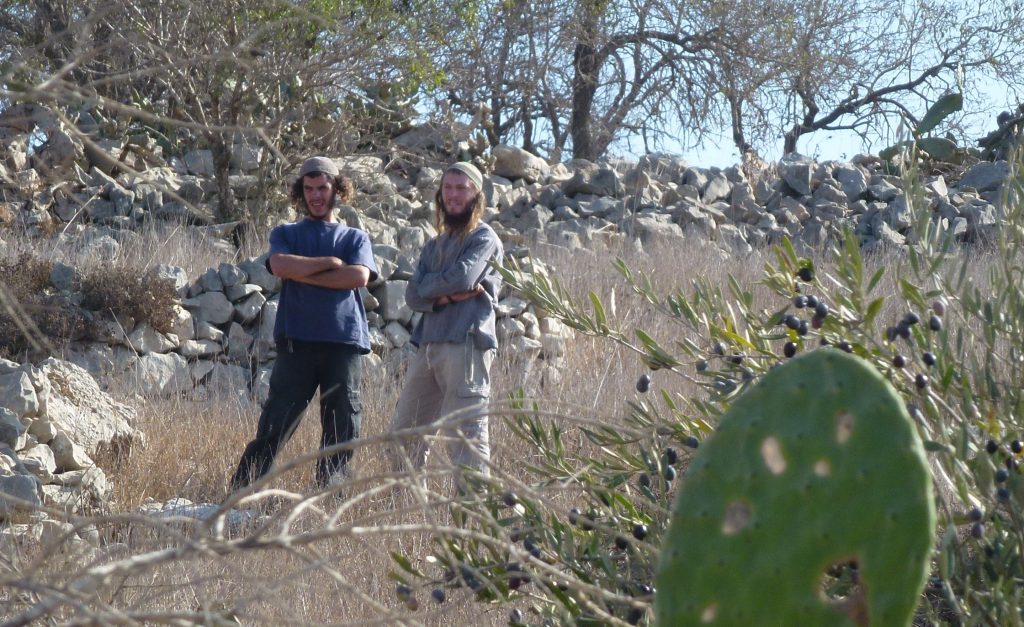 Area C covers agricultural land surrounding the villages; this forms 60% of the total Occupied Palestinian Territories. Most consists of family-owned olive groves, some with centuries-old trees.

This is the theory; in practice the situation is even less clear as boundaries are not always clearly defined. Area C also includes Israeli settlements (over 120, with a combined population of about 500,000), mainly on strategic hilltops; declared illegal by international law, they nonetheless continue to expand for land and water, helped by subsidies from the Israeli state.

Military law prevails throughout the West Bank and the army (IDF, or Israeli Defence Force) dominates every sphere of life, entering Palestinian villages with impunity day and night and imposing strict permits on olive farmers. 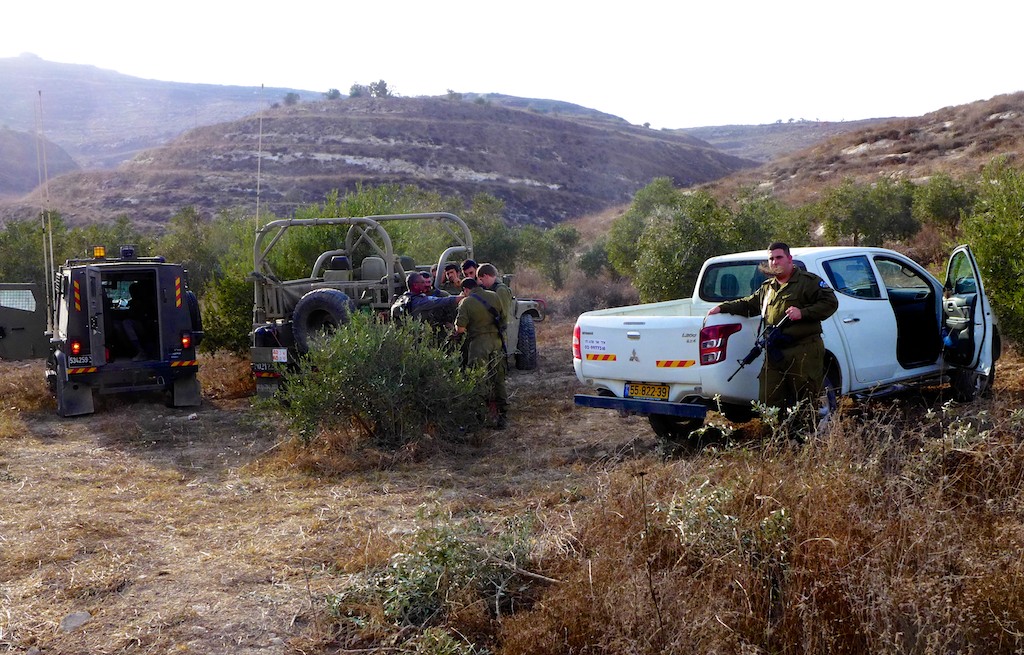 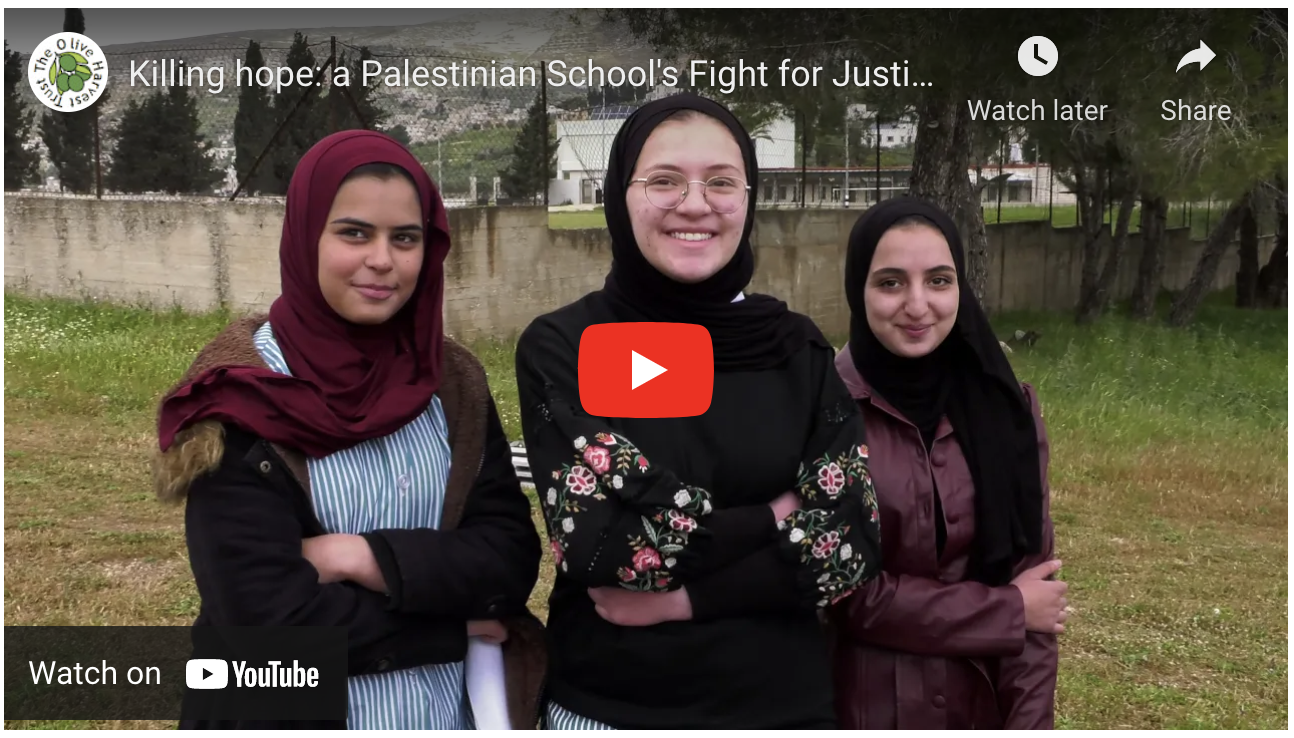